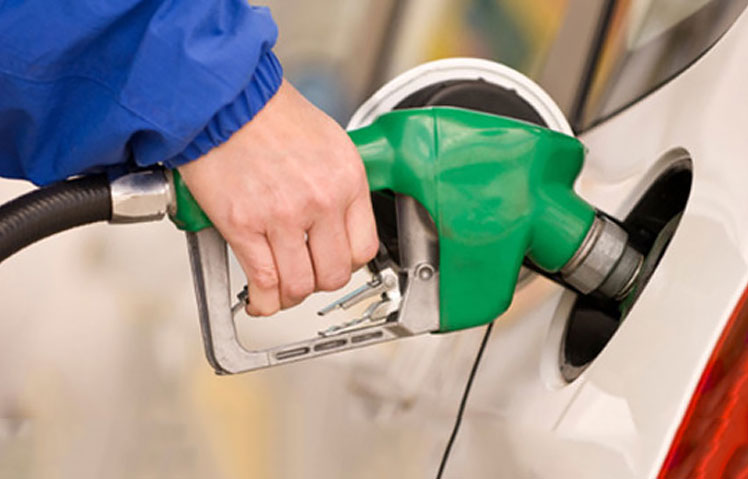 HMRC have reduced the number of reportable fuel types with effect from 6th April 2011 to three: –

The new fuel types are: –

This is as a result of a simplification in the tax rules so that the only variations to the standard Carbon Dioxide discount percentages to the list price of a vehicle are for Electric Cars and Diesel Cars.

Electric Cars receive a fixed 9% of List Price company car benefit charge. However there is temporary 0% charge until 2015 to encourage take-up of these environmentally friendly vehicles.

All diesel cars including Euro IVs registered before 1 January 2006 will pay an additional 3% charge from 2011/12 onwards.

All other discounts for Hybrids, LPG etc have been removed so that if a vehicle is neither a Diesel nor an electric car, it will be treated the same as a standard petrol vehicle.

However you still have to identify the old types of fuel in the P11D Organiser so that the 2011/2012 P46 can be filled in correctly. The previous P11D codes for fuel types have simply been substituted by A, D & E on the new P46 form.