Home / Blog / Is the end of the ICE age coming?

Is the end of the ICE age coming? 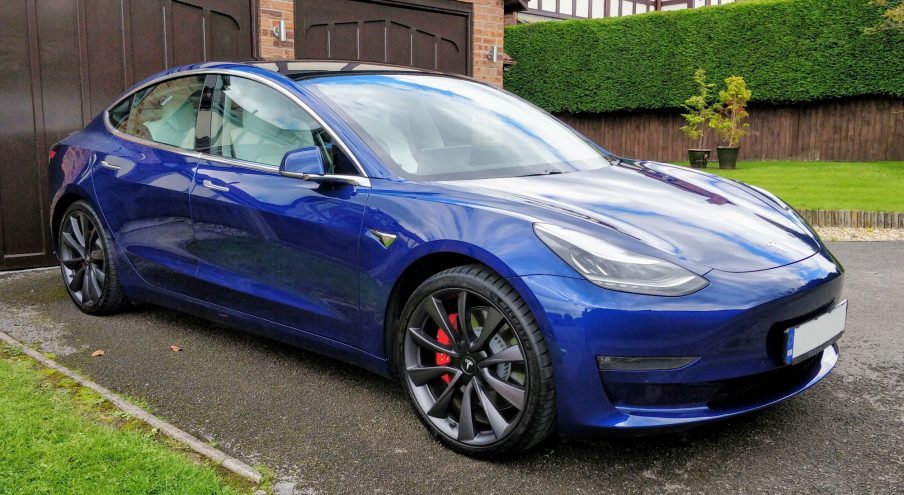 It was recently announced that from 2035 onward, the sale of new petrol, diesel and hybrid cars will be stopped in the UK, meaning that from about 2030, it will be increasingly hard to find an ICE (Internal Combustion Engine) car to buy new.

Electric cars currently account for under 5 percent of new car sales in the UK (February 2020), but that is something that is changing fairly rapidly. One of the areas that stifles electric car sales is the cost – new electric vehicles are comparatively expensive, and the supply of second hand electric cars is not great, what the market needs is a stimulus.

Such a stimulus could be the set of circumstances in play right now that could change things – a perfect storm if you will. Although company car sales have been falling recently (down by more than 5%), the current UK Government push to reduce emissions could alter this dramatically, but also tie into EV (Electric Vehicle) growth.

The elements combining for this ‘storm’ are: the current £3,500 EV purchase grant; a reduction in BiK (benefit-in-kind) rates; and salary sacrifice legislation.

The Government grant allows you to claim a £3,500 grant on the purchase of a new low-emission plug-in vehicle (that is a vehicle that has a CO2 emission of less than 50g/km and can travel at least 70 miles (112km) without any emissions at all). Rumours have been swirling that the grant could be ending soon, but at the moment, there is no firm announcement, so the grant is very much part of the calculation.

The second element that is coming into play is the changes to the tax burden. In the 2019/20 tax year the BiK rate on a pure electric car was 16 percent, which can work out fairly costly on an expensive vehicle (you effectively pay tax on 16% of the list price of the car). However, this changed in April 2020 though, when electric cars will have a zero BiK rate, meaning you pay no tax on a company car in 2020/21. Although it increases in the following two years (rising to 1% and 2%), this is still a very low cost option for car ownership.

Salary sacrifice is the last component of this trifecta. Salary sacrifice is the same system some employers use for pension contributions, cycle to work schemes, and childcare vouchers, allowing workers to effectively pay for these tax-free. The concept is fairly simple, an employee chooses to forgo a certain amount of their salary and the employer pays that into your pension, bike repayment, childcare voucher scheme instead.

This saves the employee both national insurance and income tax (32% for basic rate tax payers and 42% for higher rate taxpayers), it also saves the employer 13.8% in National Insurance (NI) contributions – so a classic win-win.

The good news is that there is a special exemption in place that allows for ULEVs (ultra-low emissions vehicles) to be salary sacrificed as well – this is part of the Government’s drive to encourage motorists to swap their petrol and diesel cars for electric ones.

In broad terms this means that an employee can get a very attractive ‘discount’ on a new electric car – for example a Tesla Model 3 Long Range comes down from around £600 a month to under £400, and a cheaper Renault Zoe from close to £300 per month to just £190.

If the attraction of driving a new car at that price is not enough, the average person completing 10,000 miles a year is spending about £130 a month on petrol – that would reduce to around £30 a month on electricity. Factor in depreciation and some of the other running costs, and the offer starts to look very attractive.

So we are almost certainly starting to see the end of the ICE age, and it could be something that will happen far faster than people expect.