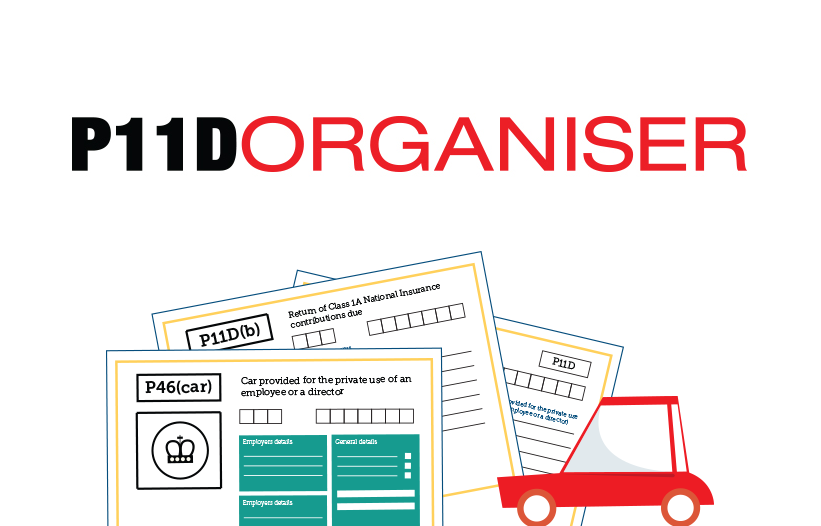 PAS would like to make customers aware about an on-going issue with reporting P46(Car) for the last quarter of 2013/14. This issue is being caused by HMRC’s own validation rules/requirements which prevent the successful submission of the final quarters’ returns electronically.

As background, every year, the HMRC Software Developers Support Team publish technical specifications to enable Third Party Vendors to develop a software product which can successfully submit online forms to HMRC’s back end systems. One component of these specifications is called “Business Validation Rules” which are drawn up by SDST’s business requirement team. These rules govern what type of information it expects to see in certain fields within an online return.

One rule applied to the P46(Car) – and more specifically the “Date Car Was First Available” field is, “Must be after start of Current Tax Year”. This in turn means that come the 6th of April each year, any dates submitted prior to the 6th will not be accepted by its systems. HMRC only support one year at a time for Expenses and Benefits online filing, and this particular piece of validation has been present within the service for a number of years.

The confusion arises as a direct result of the published P46(Car) deadline information which states that, this type of return can be sent up to 28 days after the quarter end. Unfortunately, this is historical guidance and really refers to paper returns. HMRC accepts there is no distinction made between paper and online within these notes – this is something that it is looking into.

HMRC has confirmed PAS’s P11D Organiser software is working correctly and has been designed to behave as HMRC has prescribed.

HMRC advise that the only way to get this data to them at this point is either via paper returns or to wait for things to be “picked up” from the actual P11D’s.