Home / Benefits Guide / What types of Electronic Submission are there? 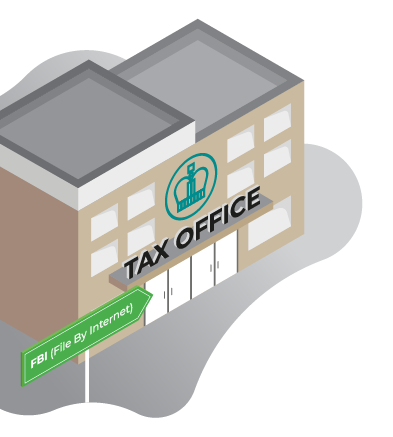 What types of Electronic Submission are there?

What National Insurance do you have to pay on benefits and expenses?

The P11D forms have to be submitted to the HMRC office that deals with the PAYE affairs of the employer by the 6th July following the end of the tax year to which they relate. HMRC accepts these submissions in both a hard copy format and an electronic format. Electronic submissions are preferable to paper submissions as they are validated for accuracy by HMRC before acceptance. The information contained in the electronic submission is then processed and included in the employee’s tax code far more quickly when compared to the manual input of the paper copies.

There is now only one way to submit to HMRC electronically:

In prior years you were able to submit via two other methods, although these have both now been deprecated: