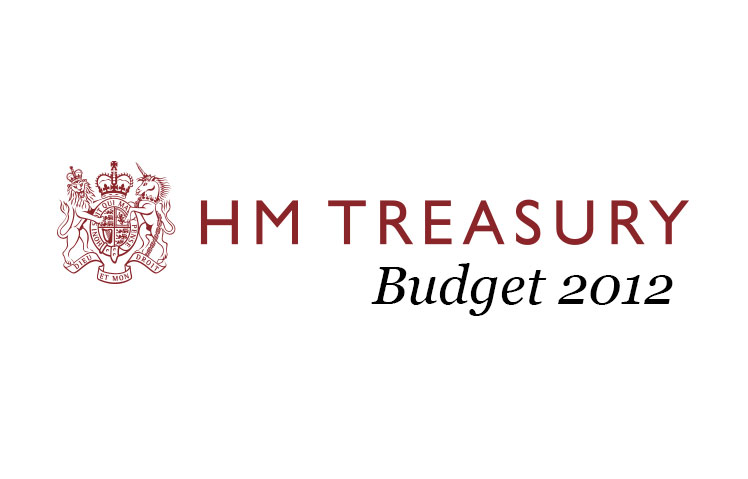 This year’s budgetary changes that will affect P11D reporting for 2012/13 onwards.

Businesses must use these new VAT fuel scale charges from the start of their next prescribed accounting period beginning on or after 1 May 2012.

For a bi-fuel vehicle which has two CO2 emissions figures, the lower of the two figures should be used.

For cars which are too old to have a CO2 emissions figure, you should identify the CO2 band based on engine size, as follows:

Read more about Rates and Allowances