Self Assessment – Transition to GOV.UK 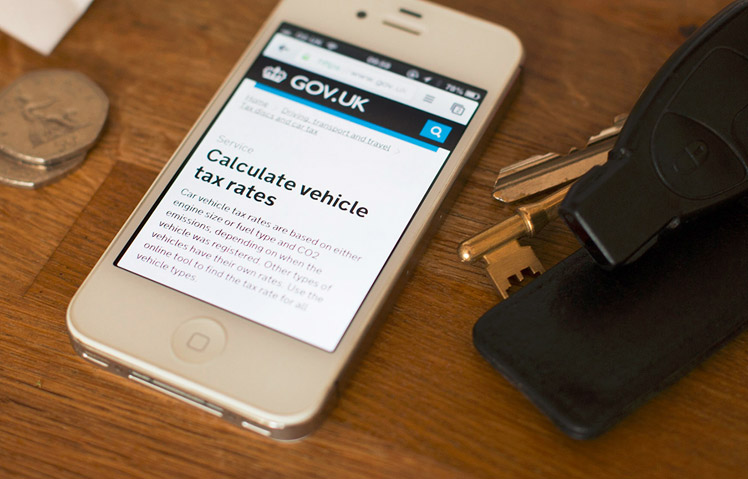 Self Assessment guidance will transition from the HM Revenue and Customs (HMRC) website to GOV.UK on 21 August 2014.

As part of the Government Digital Strategy, all central government websites will transition to the GOV.UK site. With effect from 2014, this becomes the website for all government information and the place to access all government services.

HMRC has stated that their public-facing web content, including guidance will move to GOV.UK, creating new content and modifying existing material too, to make things simpler, clearer and faster.

They have said that they will ensure that anyone trying to access Self Assessment guidance on the HMRC website (e.g. from a bookmarked link) will automatically be redirected to the new page on GOV.UK site.

HMRC’s existing online services won’t change as a result of transition but will now be accessed from the GOV.UK site. However, tax returns and notes won’t be moving at the same time as the guidance – they will link back to the HMRC website for these until they’re ready to transition.